NeuroStar therapy uses transcranial magnetic stimulation (TMS) to address key areas of the brain that are underactive in people with several mental health ailments, but more specifically for those with depression. The exact cause of depression remains unknown but is believed to be caused by an imbalance of the brain’s neurotransmitters, which are chemical messengers that send signals between brain cells.

What is NeuroStar Therapy (TMS)?

The magnet has similar strength levels to a magnetic resonance imaging (MRI) machine. It is used to stimulate nerve cells in the area of the brain that is responsible for controlling mood and behavior. The magnetic pulses can potentially provide a positive effect on the brain’s neurotransmitter levels, creating the possibility of long-term remission for depression. 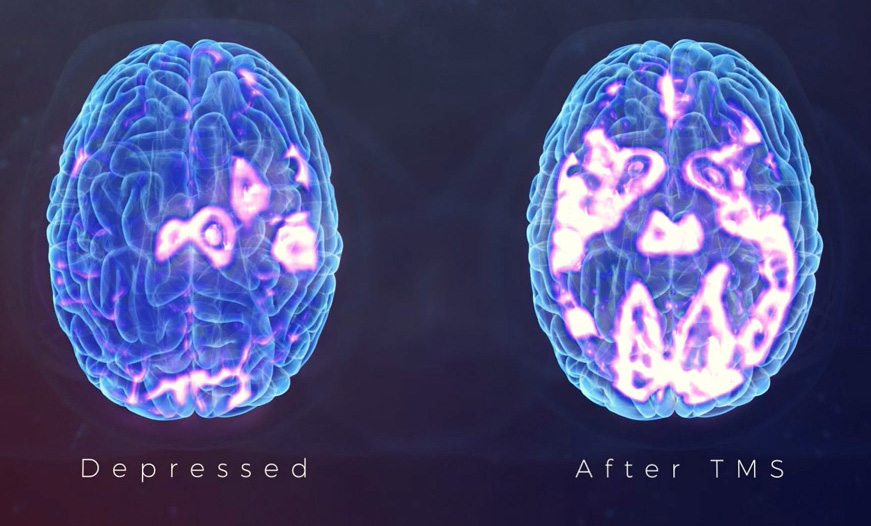 What You Can Expect During a NeuroStar Therapy Treatment

NeuroStar therapy is a non-invasive treatment and non-drug treatment. The patient experiences little to no discomfort during a session. You can expect treatment to last about thirty-five minutes. Multiple treatments (between 5-30 treatments) are typically necessary in order to achieve the desired outcome. Many of our patients who have suffered from depression for many years have begun to feel noticeably better after only a few treatments.

Treatment with NeuroStar Therapy is Easy!

Is TMS Right For You?

If you are interested in learning if TMS is right for you more information can be found at www.cehcharlotte.com

and by email at info@cehcharlotte.com

Popular posts from this blog 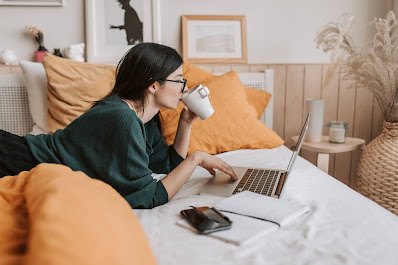 Telepsych:  Virtual Services  Within the past several months, a majority of mental health treatment has shifted from face-to-face to virtual Telepsych. While this did require some adjusting, many people are surprised by how happy they are with virtual therapy or Telepsych. Virtual services allow you to create a safe and comfortable space that’s on your own terms. Having these services virtually, means you get to decide where you are and how you customize your environment. At CEH, online services work very much like an in-person session, except you are not in the same room as the provider.  For patients who cannot go to our facilities in Charlotte-Metro, Winston-Salem, Chapel Hill, Asheville, or surrounding areas you can receive assistance anywhere that’s convenient for you.  Center for Emotional Health offers therapy and medication management services for anxiety, depression, PTSD, and more.  We offer both therapy and medication management appointments via telepsych. Virtual appointmen
Read more